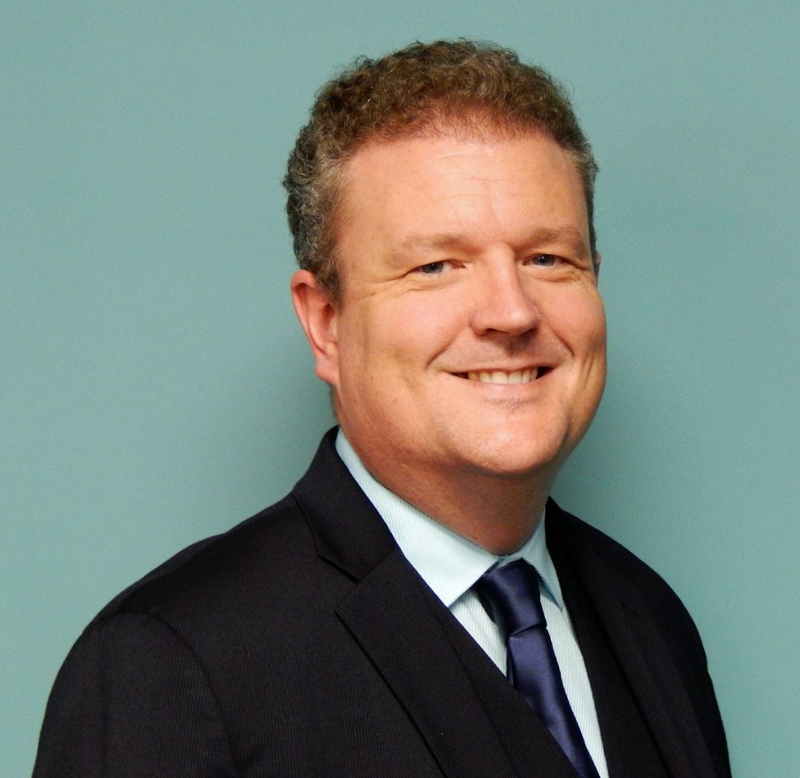 Duffell’s international background and multiple economic development roles have shaped his forward-thinking and problem-solving approach regarding the development of South Florida’s economy using technology as a catalyst.

Currently Duffell serves on the boards of directors for the Greater Boca Raton Chamber of Commerce and the Children’s Home Society – Palm Beach Division, as well as other advisory boards related to economic development.

In 2000 he was conferred the degree of Master of Arts (Hons) in European Studies by the University of Aberdeen and in 2015 earned a master of business administration (MBA) from Florida Atlantic University.